The „Four-Lakes“ hike in the Titlis area starts at Melchsee Frutt and ends in Engelberg, where the local Benedictine convent maintains a strong regional significance. Three of the four lakes, namely "Melchsee", "Tannensee" and "Trübsee" have a small chapel as their companion, only Lake Engstlensee is missing one. The new chapel, in its appearance refers to the simple and sparse mountain landscape as well as to the founder of the nearby cloister, Benedict of Nursia, who as abbot and founder of the cloister had spent time as a hermit in a mountain cave. Hence stone and light are the two sole materials of the chapel. Gabions filled with broken stones build the exterior walls of the chapel. Scattered pieces of glass nuggets are mixed with the broken stones and add a play of light to the dark interior of the chapel. 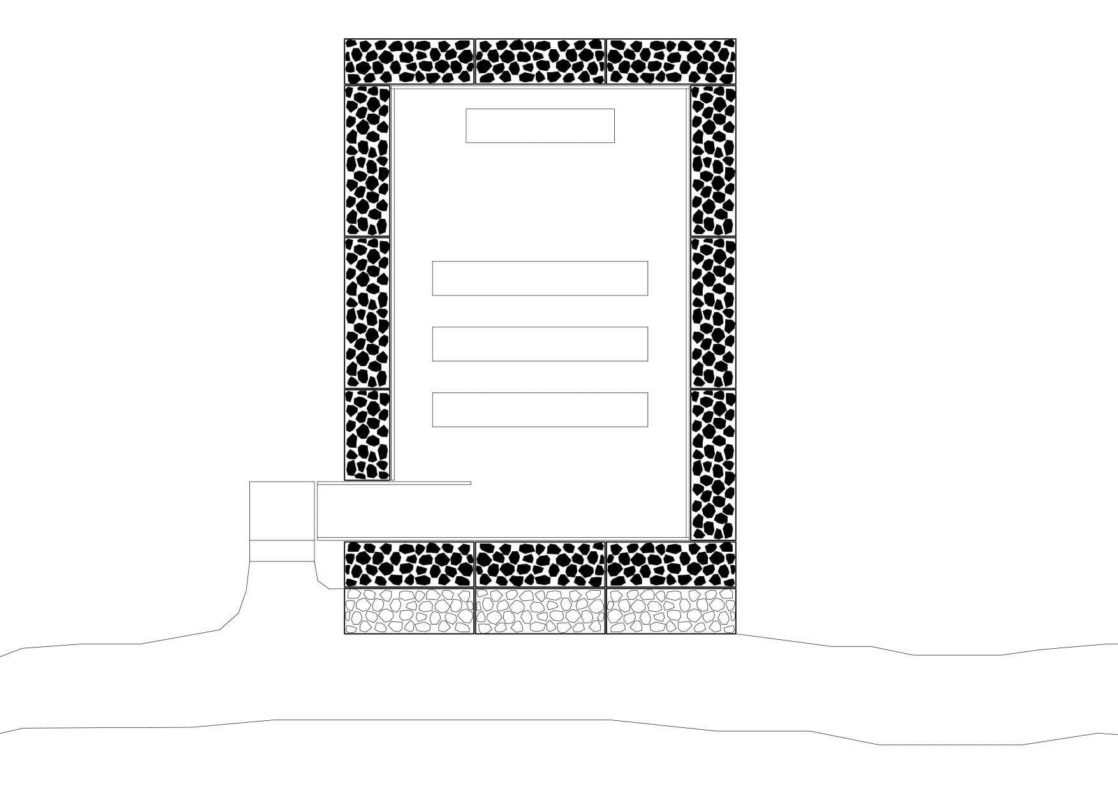 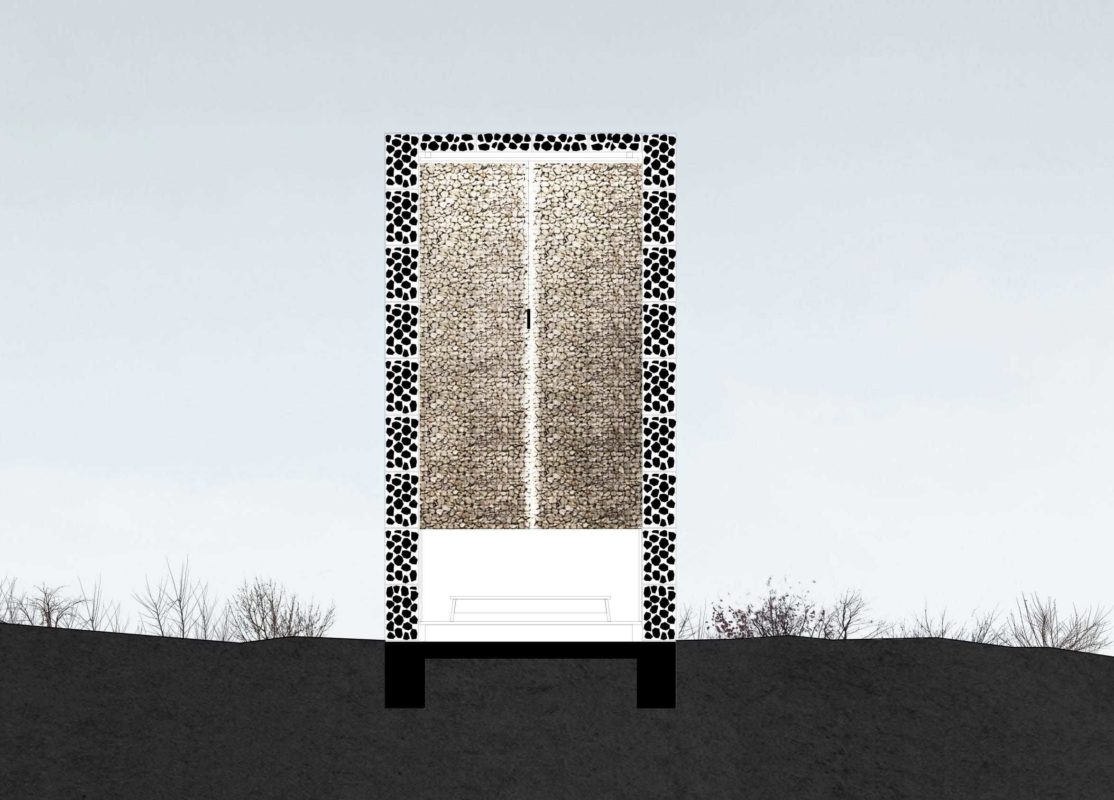 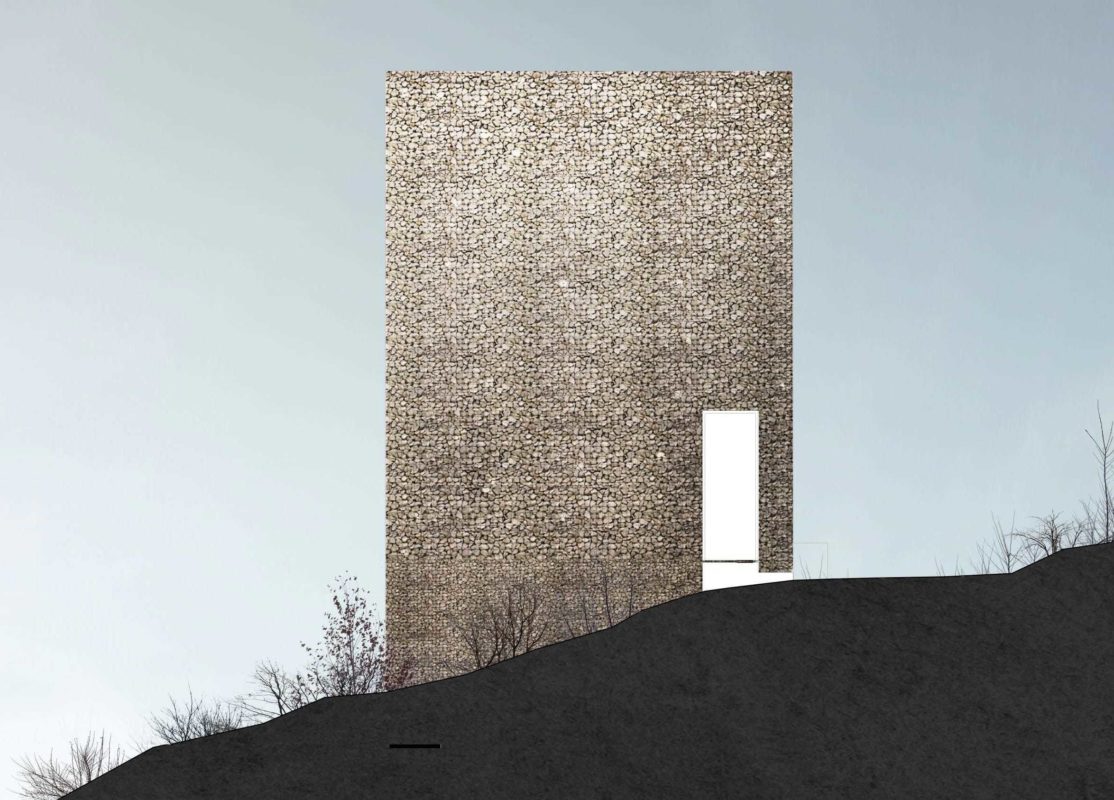